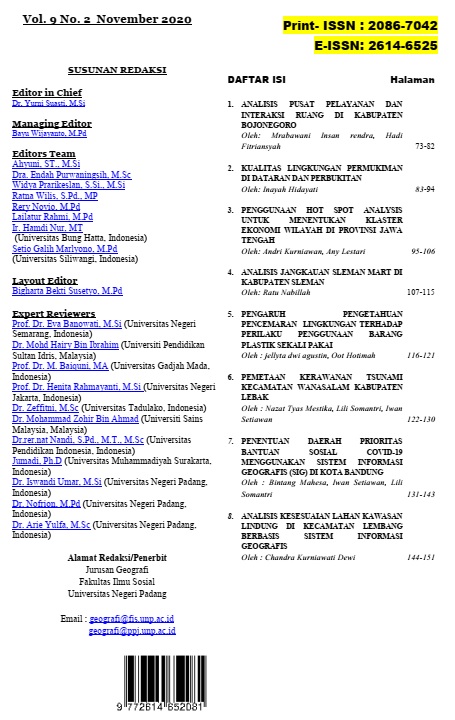 Indonesia is an archipelago located on three of the most active plates on earth which is commonly referred to as the ring of fire. This condition makes Indonesia very often hit by earthquakes. The composition of the area which is dominated by water (marine) makes the potential for earthquake into a very high tsunami potential. Wanasalam sub-district in the south of the island of Java has the high potential of tsunami, because it borders the Indian Ocean and is at the meeting of the two most active plates. With sophisticated GIS technology at this time, disaster mitigation efforts through map making have become the most relevant alternative.

This work is licensed under a Creative Commons Attribution-ShareAlike 4.0 International License. 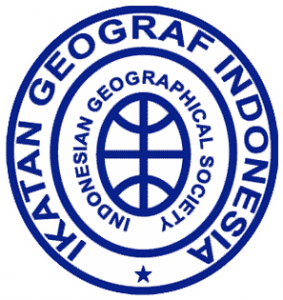